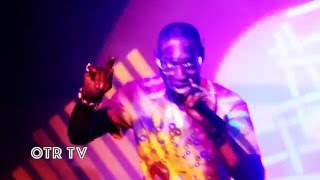 The crew follows Atlanta-based rapper R.D. Smittie to LG Langano for the release of his newest song "For the Money." Watch as Smittie talks about his views on politics, performing onstage and how Atlanta's street culture relates to his music. Smittie's music consist of one part street life, one part wisdom and a dash of #HIPPIESHXT. If you haven't heard his style yet check him out on SoundCloud and follow him on Instagram! #RDSmittie #itsfrank #hippieshxt #hiphop #music #2016

WE WORKWORK SO YOU CAN PLAYPLAY.

A platform for rising stars to be recognized, get advice and explore Atlanta!

ACCEPTS ARTISTS OF ALL FORMS!!